The Burden of Caregiving 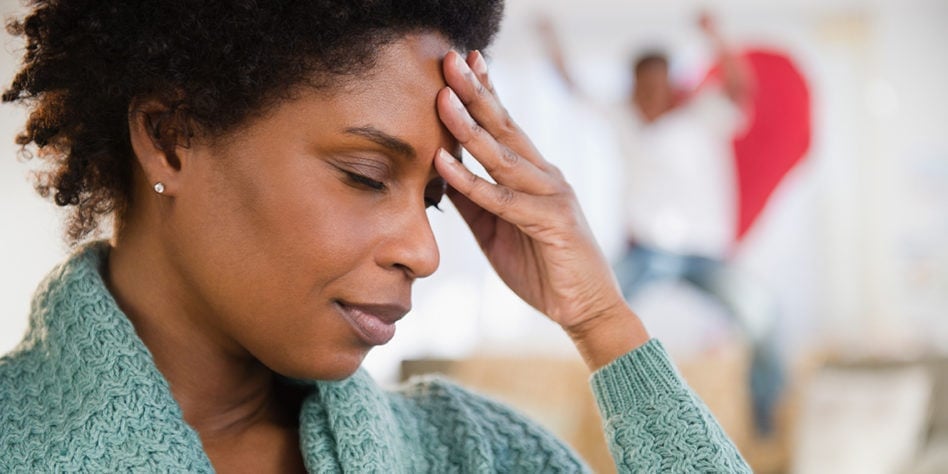 Lucille wanted to spend more time with her grandchildren.

She and her husband had decided that once they retired they would start seeing their grandchildren on a regular basis.

But her father in law took a turn for the worse.

Soon after that he was diagnosed with dementia.

Since her mother in law was in ill health already it was up to Lucille to pick up the burden of caregiving.

She had no idea what this was going to look like.

No one in her family had ever experienced dementia before.

She felt uncomfortable and at a loss on how she was going to do caregiving well.

As the years went by her father-in-law got worse, mean, and in and out of his dementia.

When he had his good days she dreaded thinking about putting him in a memory care unit.

When he had his bad days she couldn’t wait to put him in a memory care unit.

Her husband didn’t want him in a memory care unit but wanted Lucille to take care of him.

She felt selfish and this led to her guilt.

At Caregiver Haven™ Community we showed Lucille that this wasn’t about her guilt.

But she didn’t even have to feel that way.

There was a much better way to do caregiving and we gave her four different options.

She chose the one that worked best for her and her husband.

Now Lucille and her husband are back on track to the life they dreamed of, the grandchildren they want to see, and living a life she loves.

This is called Caregiver Haven™.

Click below and get signed up in the Caregiver Haven™ community today. 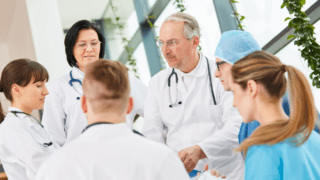 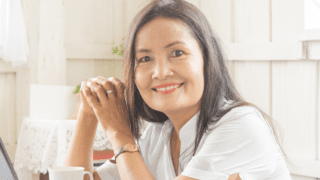 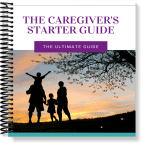 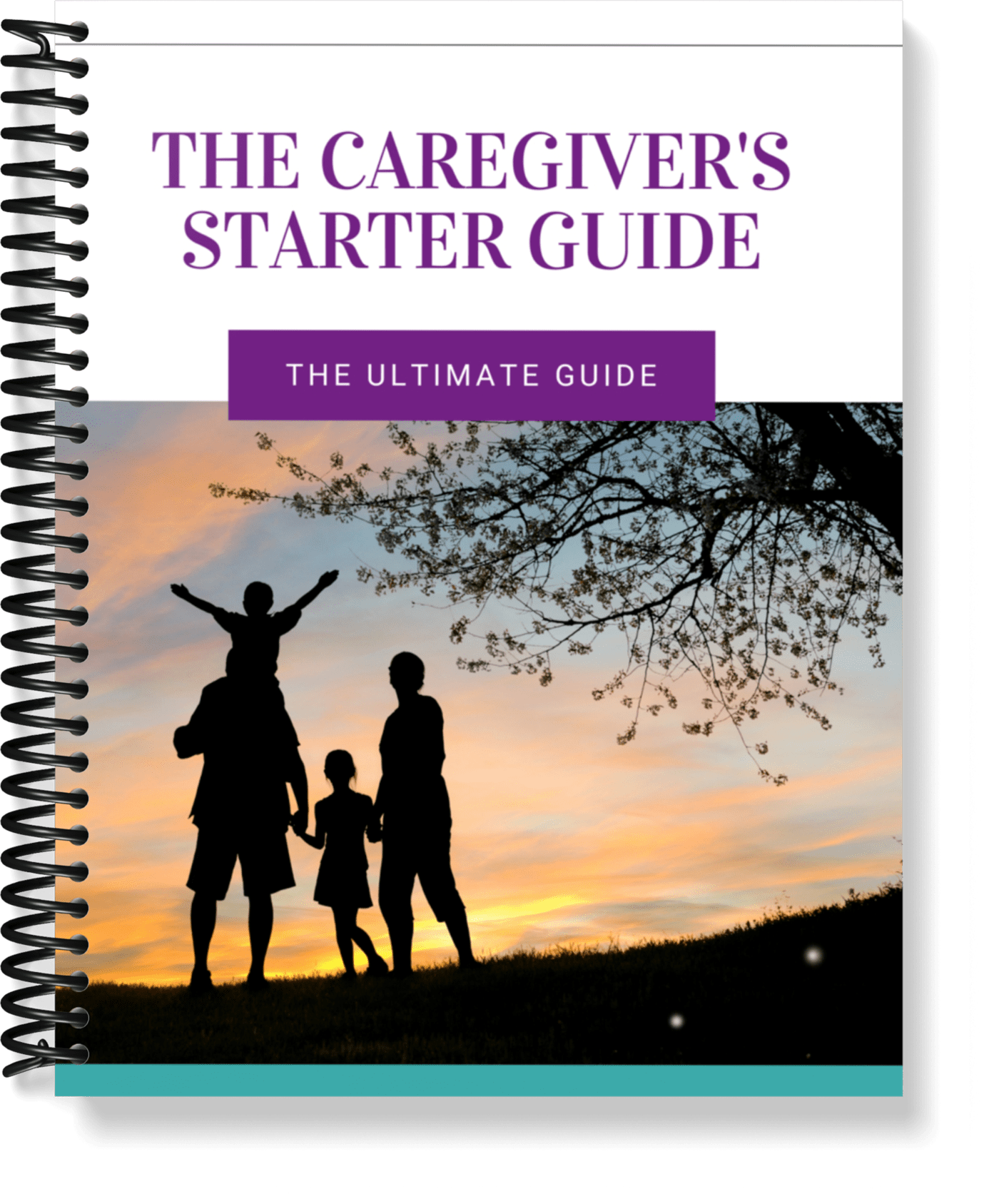